Over 28,000 runners hit the bricks in Honolulu last Sunday. An amazing spectacle to see so many people in shorts, a large number who shouldn't have been. It seemed Japan emptied out for the run. Some Japanese find it refreshing to race in large shark heads or wooden clogs. Two hardy sons of the East ran in Sumo wrestler-type wrappings and nothing else but shoes. A pretty sight? Not really, no.

Despite a 5:00 AM start, the humidity felt cloying.

Water wasn't available every mile. (Nor was every mile clearly marked. Some had kilometer signs.) I gulped water cups every chance I could and carried another in one hand.

Jimmy, my coach, said that little marathon mistakes become big ones. I made a fair share of freshmen miscues. My pace was uneven and too fast for conditions. I ran alone for long periods instead of hanging with teammates. And somehow I found myself dehydrating around mile 13. I spent the next seven miles attempting to correct a growing "oops" list, but it was too late. In the middle of mile 20 I staggered to the side of the road, skin clammy, face white — according to a teammate — in search of a flat spot to lie down and sleep.

For the next three miles I shuffled from water station to water station, fried like an onion ring. I ran a bit at mile 24, walking again at mile 25, slogging up a steep blazing road alongside Diamond Head. From there, it was downhill to the end at Kapiolani Park. I sucked it up for the finish line cameras and ran the final 1.2 miles, completing my first marathon in 6 hours and 1 minute.

Afterwards, the pain was unique and inventive. Either my arch cramped or my calf, or my hips throbbed as if smacked with aluminum poles. Usually all three pains kicked in at once.

Though exhausted, I couldn't nap because every position hurt. Still, I headed for the Victory Party in our hotel. It was gratifying to see other runners wearing bright orange "Finisher" tee-shirts shuffling to the elevator like deeply medicated old people. Misery indeed loves company.

But the discomfort is passing and I had a wonderful experience. 642 members of Team in Training were present from across the U.S. and Canada. We raised two million dollars to fight leukemia and lymphoma. A good cause, great teammates, a Hawaiian vacation and a marathon run alongside Japanese dressed as pancakes and other strange things. Sweet!

I'm staying with Team in Training for another go. My next marathon will be San Diego Rock 'n Roll in June 2006. (Maybe sooner if I'm up for the L.A. Marathon .) I'll start training again in January. Until then, I'll hobble through Christmas 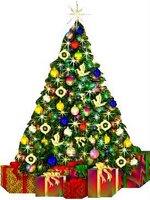 and the New Year, watching a lot of football.

We're all so proud we're about to EXPLODE!

I can't believe you finished it. From what I hear, just finishing your first marathon is an unusual accomplishment in itself.

Two mil! Wow! And keeping up with it. That is just so cool.

There are things about this marathon business I would've never guessed. No idea there'd be people running around dressed like for Fantasy Fest.

The only thing that didn't surprise me was this: Humidity matters.

See, I already knew that.

Told you so, too.

Do we have any marathons in Florida? Will we see you here? Can you fill us in on whether *their* humidity is *easier* than ours?

All those little snippets of detail were really fun.

And I'm so glad you lived to tell the tale.

Thank you, K. My first marathon was supposed to be Chicago in 1978. But I drank more than I trained and it's taken me this long to finally finish one.

Florida's humidity takes a back seat to no one (save Southeast Asia where they invented it.)

But Florida has lots of juicy marathons. (Southeast Asia has none that I know of.)

In any case, you helped get me there and I do appreciate it.

To say that I am proud of you would be horrifically understated. I'm honored to know you, and completely inspired by what you've accomplished and how you carried yourself to and through what you accomplished. Humbled in your presence, I am.

Thank you for the opportunity to be a part of your amazing journey...

I'm greatful for your coaching, Jimmy. Next marathon I'll follow all the good advice you gave me for Honolulu. :-) 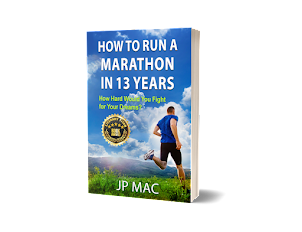 Buy Me in Many Places! 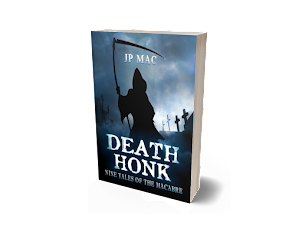 Amazon, Apple, Barnes and Noble, and other nice stores. 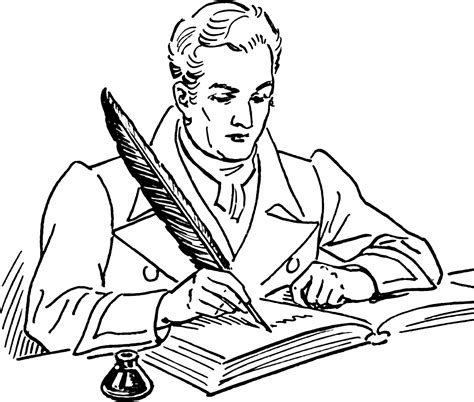 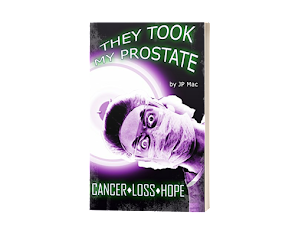 Even in bad times, there are worse times. 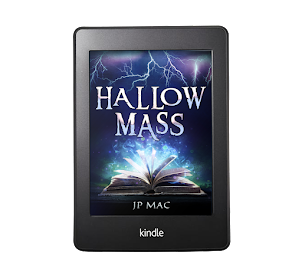 When Hell is Full, the Dead Will Attend College! 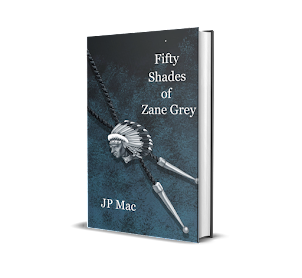 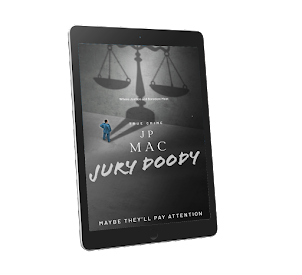 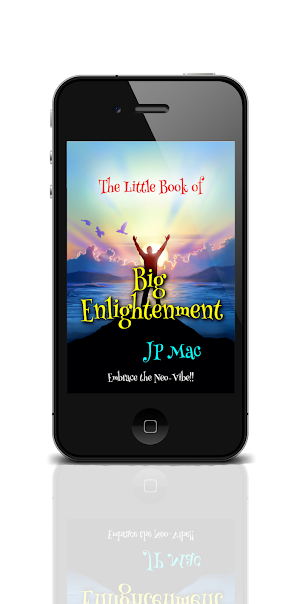